What is bankruptcy and where does it come from? 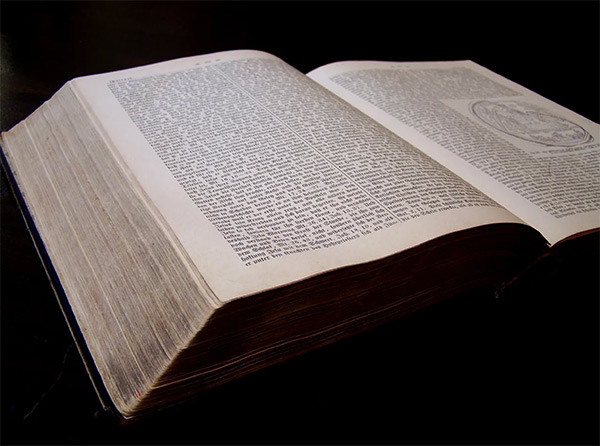 A lot of people think of bankruptcy as the guy from Monopoly when you lose a game. They think of it as you have nothing–no money and no way to make money, you are truly destitute. But that is not the case. You can make $100,000 a year and still be bankrupt.

Bankruptcy at its simplest form is the wiping out, or reorganizing, of your debt in order to build for the future. The Supreme Court has said that the purpose of bankruptcy law is just to give the honest but unfortunate debtor a new opportunity in life and a clear field for future effort, unhampered by the pressure and discouragement of preexisting debt.

Bankruptcy in the United States has its origins in Article I, Section 8, of the United States Constitution which authorizes Congress to enact “uniform Laws on the subject of Bankruptcies” but bankruptcy has been a concept dating back to biblical times. In the Old Testament, debt was canceled every seven years. Deuteronomy 15:1-2 says, “At the end of every seven years you shall grant a release. And this is the manner of the release: every creditor shall release what he has lent to his neighbor, his brother, because the Lord’s release has been proclaimed.”

There are several different types of bankruptcies, but the most common types that you may have heard of before are Chapter 7 and Chapter 13. Contact us today to learn more and to see if bankruptcy is right for you. 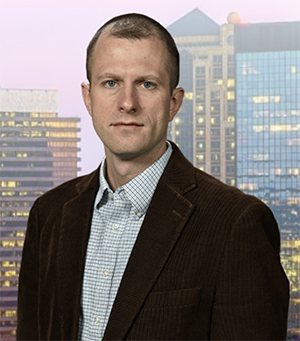 Attorney Matt Davis
A recognized trial lawyer and author of multiple books, Attorney Matthew Davis saw a need in the community to help people reclaim their financial freedom. He founded the Alabama Bankruptcy Relief Center with the purpose of helping the people of Alabama fulfill this mission. Read more

Find out how you can achieve financial freedom through bankruptcy.

Get your FREE book today!

Should I hire a bankruptcy attorney? »